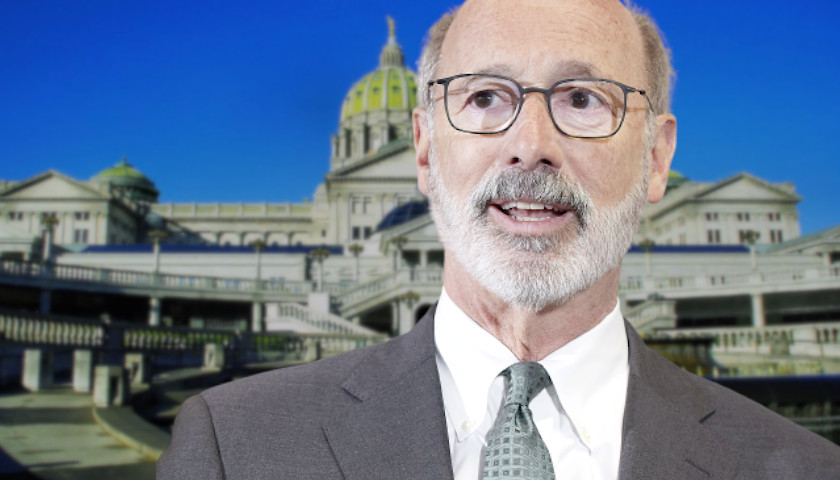 Pennsylvania Gov. Tom Wolf (D), amidst his push for a larger state budget, is welcoming reports of high revenue intake, but Republicans are urging caution in response to the new economic downturn.

Data from the Pennsylvania Department of Revenue indicate the commonwealth’s General Fund took in $6.5 billion in April, an amount exceeding the department’s prediction by 38.7 percent. It is the largest sum of taxpayer dollars that the state has collected in one month. In Fiscal Year 2021-22 so far, the General Fund has received $40.7 billion, or 12.4 percent more than forecasted. 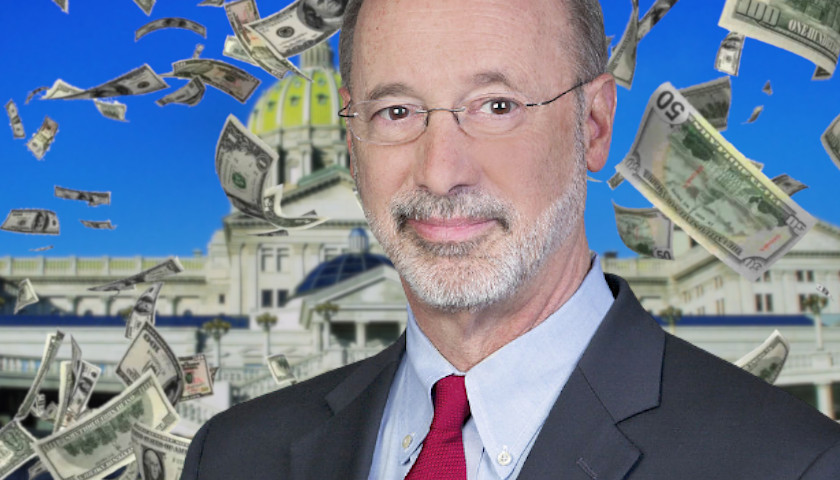 On Tuesday, at the first legislative hearing on Pennsylvania’s next budget, the Wolf administration and the Independent Fiscal Office (IFO) offered divergent near-term revenue projections.

Governor Tom Wolf (D) proposed a Fiscal Year 2022-23 budget last week that would total $43.7 billion, 16.6 percent greater than the current fiscal year’s spending allotment. The plan’s feasibility (without a tax increase) will partly depend on whether the general-fund revenues anticipated by the governor’s Revenue Secretary, C. Daniel Hassell, come to fruition.