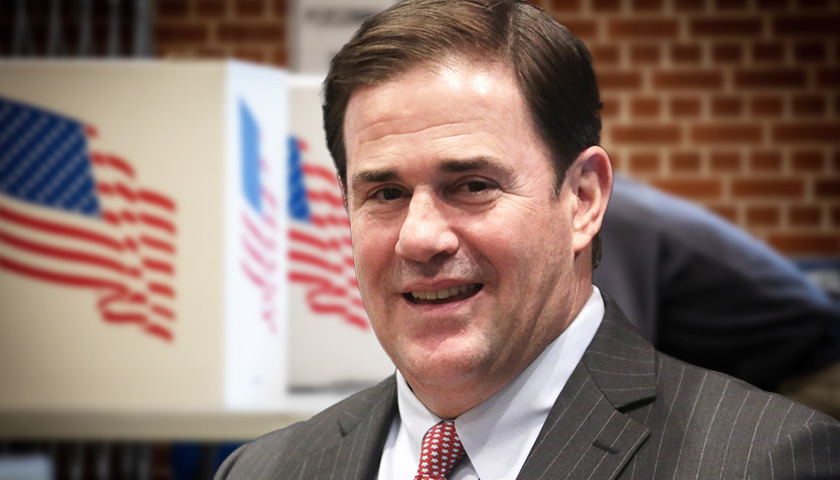 In May, state Sen. Doug Mastriano won the Republican nomination for governor of Pennsylvania – much to the consternation of his party. Many Republicans felt that Mastriano had no chance of winning because of the far-right positions he took in the primary and during his brief career as a state senator. They pointed out that Democrats had even spent money to help make Mastriano the nominee because he was such a weak candidate.