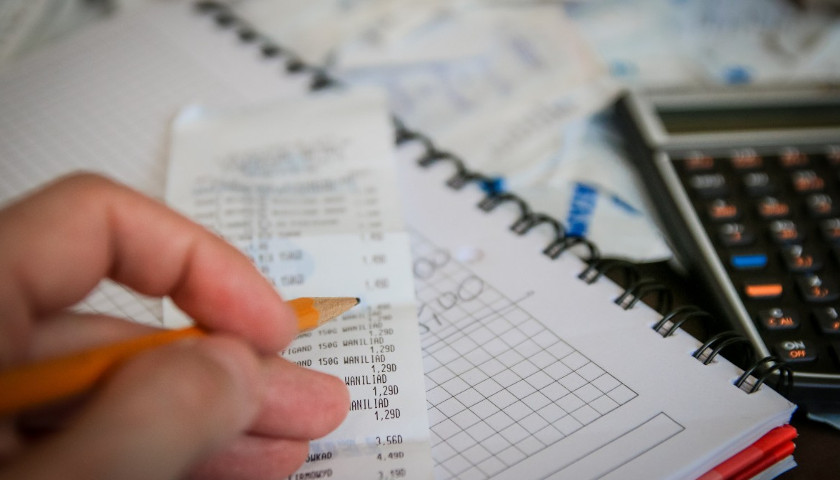 According to recent data from the center-right Tax Foundation, Connecticut taxpayers continue to shoulder nearly the highest revenue burdens of anyone in the U.S.

As stated in a report titled “State and Local Tax Burdens, Calendar Year 2022,” the average state resident paid 15.5 percent in combined state and local taxes last year. That places Connecticut in second among all states in that category, second only to New York which claims 15.9 percent of residents’ annual earnings on average. Neighboring Massachusetts and Rhode Island both have tax onuses under 12 percent, hovering around the national mean.