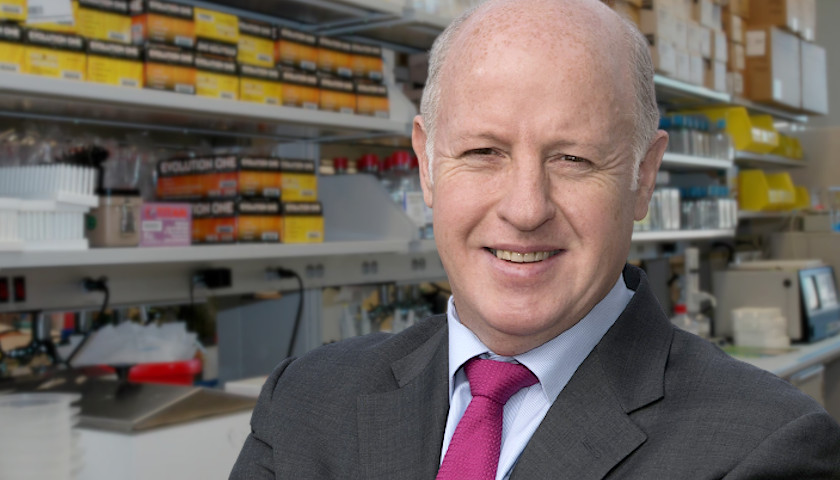 The World Health Organization is defending its appointment of a U.S. doctor with prior financial ties to the Wuhan Institute of Virology (WIV) to be a part of its investigative team that probed the origins of COVID-19 in China in early 2021.

Peter Daszak’s involvement in the WHO’s investigative panel has been described as a conflict of interest by U.S.-based epidemiologists and medical groups. Prior to the pandemic, Daszak, as president of the nonprofit group EcoHealth Alliance, routed $600,000 in taxpayer funds to the WIV in the form of National Institutes of Health subgrants to fund studies into bat-based coronaviruses.

An influential member of the World Health Organization who claimed to have no conflicts of interest regarding China, has accepted research grants from the Chinese Communist Party and runs a U.S.-based research organization that been working with the Wuhan Institute of Virology for 18 years, the National Pulse reported. 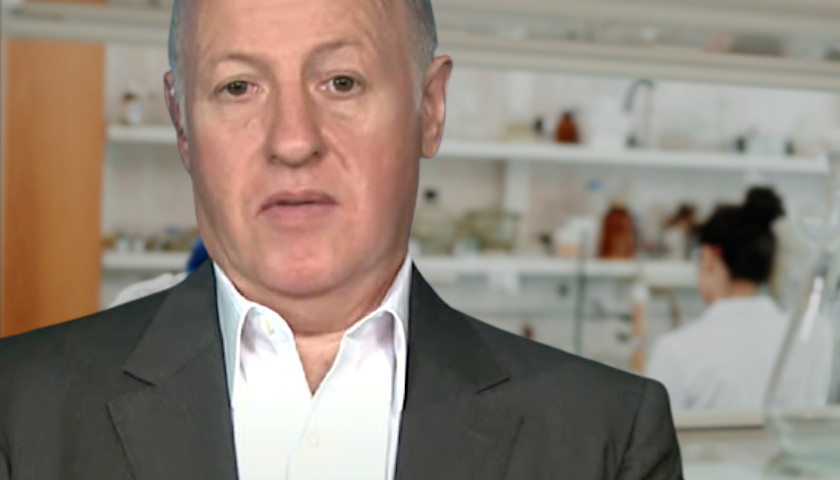 The U.S. scientist behind an effort to stymie debate surrounding the possibility that COVID-19 could have accidentally escaped from the Wuhan Institute of Virology admitted through a spokesman that he did so to protect Chinese scientists from online criticism.

Dr. Peter Daszak, the president of the New York-based EcoHealth Alliance, orchestrated a statement published in The Lancet medical journal in February, prior to any serious research on the origins of COVID-19, condemning “conspiracy theories” that suggest the virus doesn’t have a natural origin.