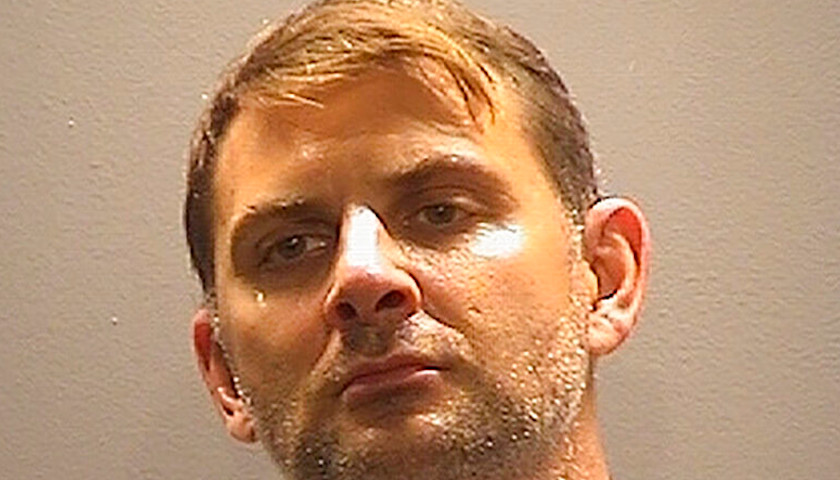 A former Army Green Beret living in northern Virginia was arrested on Friday, charged with divulging military secrets about his unit’s activities in former Soviet republics during more than a decade of contacts with Russian intelligence.

Peter Rafael Dzibinski Debbins, 45, told Russian intelligence he considered himself a “son of Russia,” according to an indictment made public after his arrest.