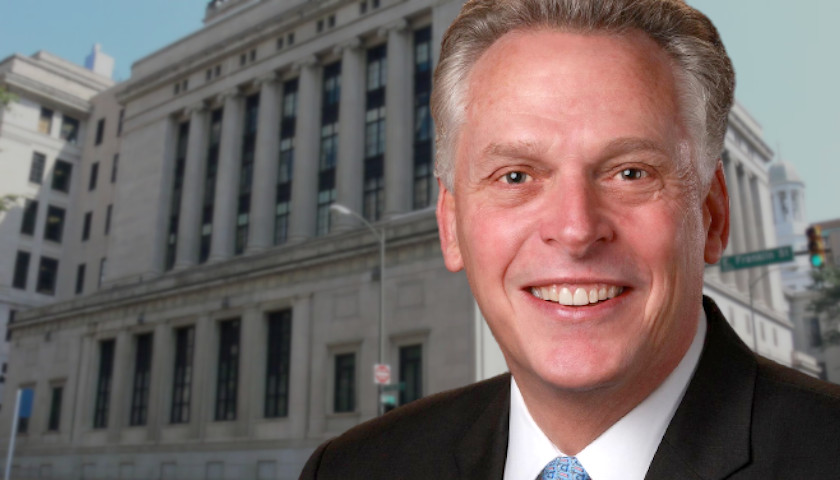 The Virginia Supreme Court refused a petition to appeal the dismissal of a lawsuit over the missing signature on Terry McAuliffe’s election paperwork. On Wednesday, attorney Peter Hansen argued in a writ panel that the Court should take up the appeal, saying that McAuliffe failed to file a valid declaration of candidacy, and that when the City of Richmond Circuit Court dismissed the case, it did so based on speculation.