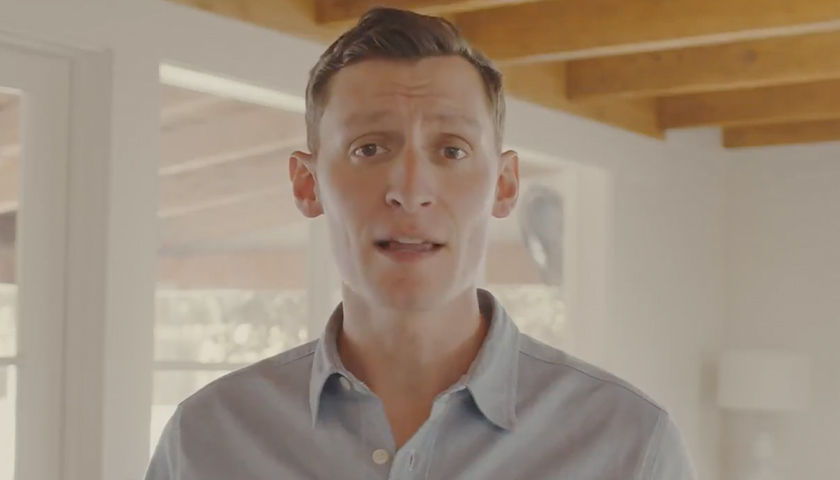 Blake Masters, the COO of Thiel Capital and the President of the Thiel Foundation, announced on Monday that he will seek the Republican nomination for U.S. Senate.

“This country used to work. Now it doesn’t. The Biden Administration is a train wreck, and Mark Kelly is nowhere to be found. We have to take this seat — and the United States Senate — back,” the Tucson native said in a video announcing his candidacy.