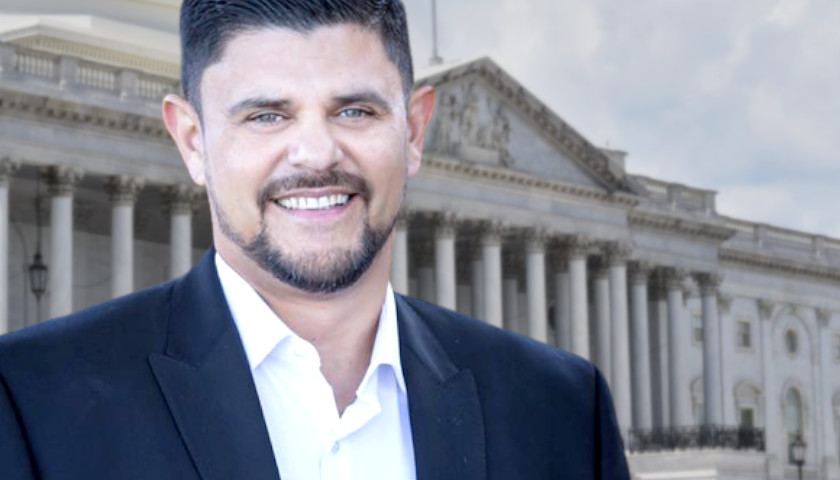 Luis Pozzolo, who is running for Congress in Arizona’s 7th Congressional District as a Republican against incumbent Democrat Raul Grijalva (D-AZ-03), asked Arizona Attorney General Mark Brnovich this past week to investigate another GOP challenger, Nina Becker. He alleges that she “has a history of producing phony petition signatures” and is connected to “a known leftist white supremacist group.” Becker is currently being prosecuted by the AGO for multiple felonies and misdemeanors, including some related to collecting petition signatures, and a judge in the case has declared her mentally incompetent.

Pozzolo told The Arizona Sun Times, “She is not alone — she is mentally Ill but has been used for somebody else — we want to know who is behind it.