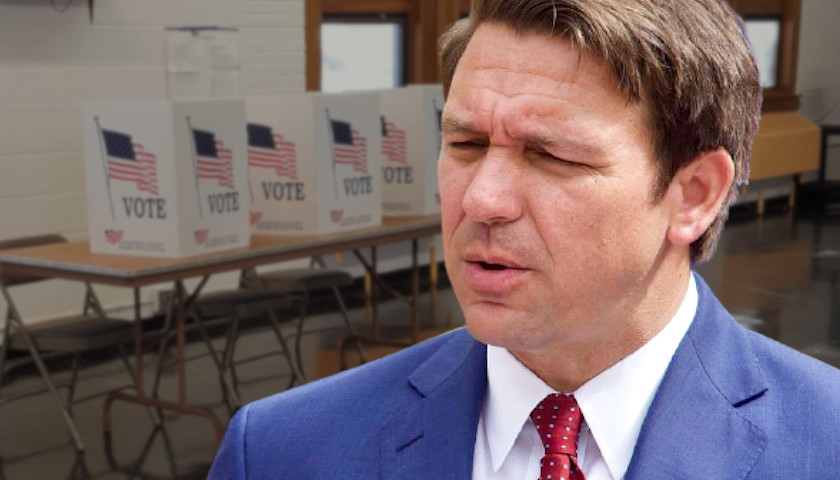 The election security proposal by DeSantis would put in place a special police force to help regulate state elections. The Office of Election Crimes and Security would be created in the Department of State. The proposal seeks approximately $6 million to hire 52 people to enforce election laws.

Critics note that the law could be used to intimidate voters.

“My number one concern is that this is going to be used as a tool to harass or intimidate civic-engagement organizations and voters,” said Jonathan Diaz, a voting rights lawyer with the Campaign Legal Center.

One state legislator pointed out the new office is not needed since Florida has had no issues during recent elections. 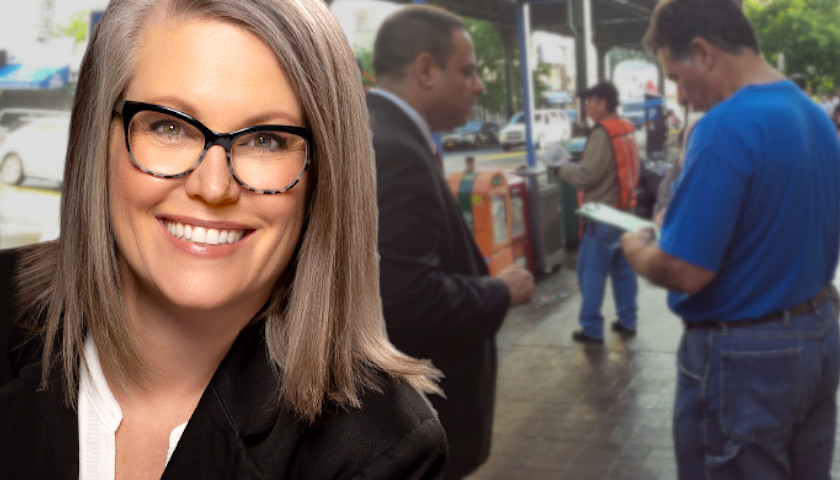 Candidates running for office in Arizona are reporting difficulty collecting signatures online due to a “total breakdown” of Arizona Secretary of State Katie Hobbs’ website, as Republican gubernatorial candidate Steve Gaynor described it. Hobbs, a Democrat, is also running for governor. New redistricting maps have been established, and although candidates are allowed to collect signatures from either their old district or their new district, if they’ve filed to run in the new district, the E-Qual system will only accept signatures from the old district with that number — which might be a completely different area.

Labeling the technical difficulties a “total breakdown,” Gaynor said in a statement, “The breakdown of the E-QUAL system is a slap in the face to Arizona candidates and voters, and all the hard work that has been done during the AIRC process. Secretary Hobbs has utterly failed to protect our election process, and her mismanagement of the E-QUAL system is the latest indication that Arizona’s elections are not in safe hands.”