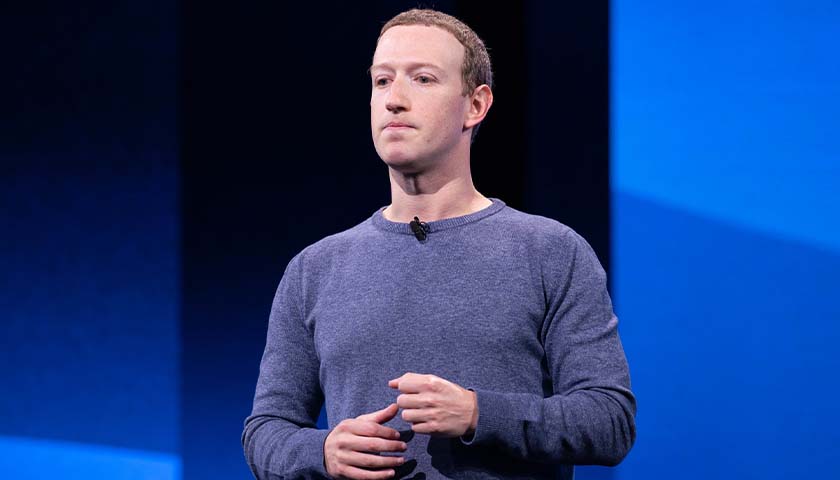 Executives of a now-defunct photo app filed an antitrust complaint against Facebook on Thursday alleging the company schemed to end their company.

The complaint, filed by executives of a start-up image app called Phhhoto, alleges that Facebook employed anti-competitive business tactics to throttle the smaller company after it refused a business deal with the tech giant. Specifically, the suit alleges that Mark Zuckerberg personally downloaded the app, approached Phhhoto for a partnership and later pursued a campaign against the start-up after no deal materialized.