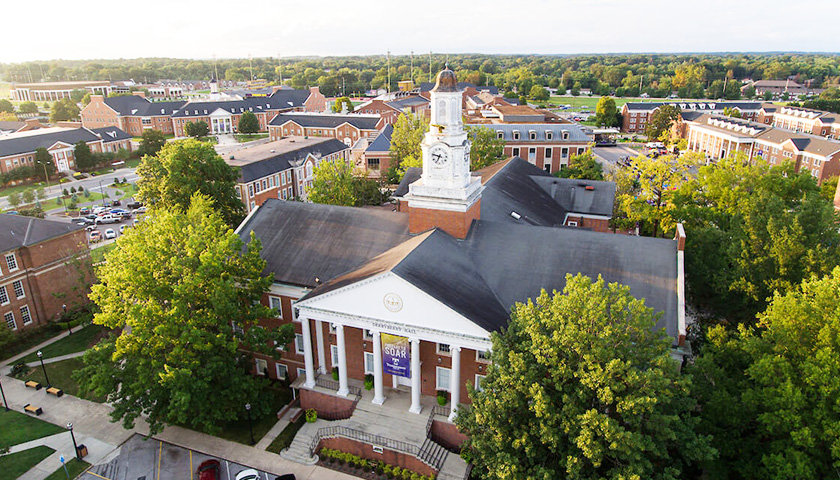 After a video depicting children participating in an on-campus drag show was widely shared around the internet, Tennessee Tech University President Phil Oldham said he was offended, and that the school is investigating.