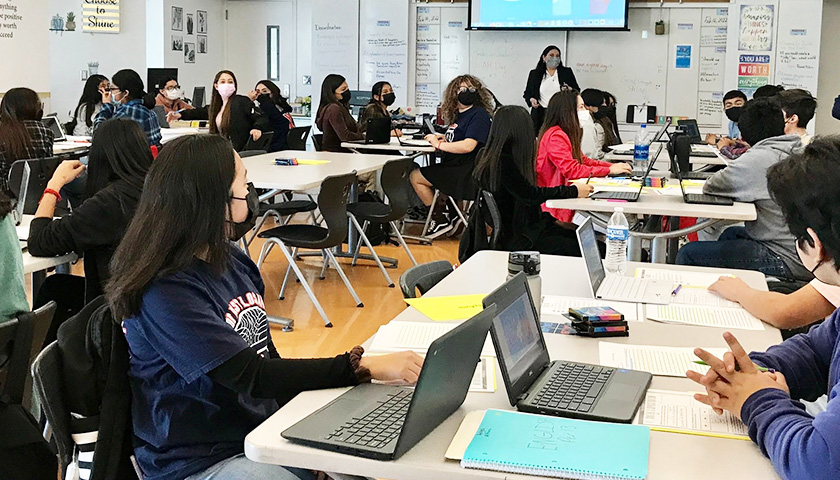 Phil Pearson worked as a special-ed teacher in the Los Angeles Unified School District, the largest district in California and second largest in the country, when a similar rule to move teachers based on race was put into place.