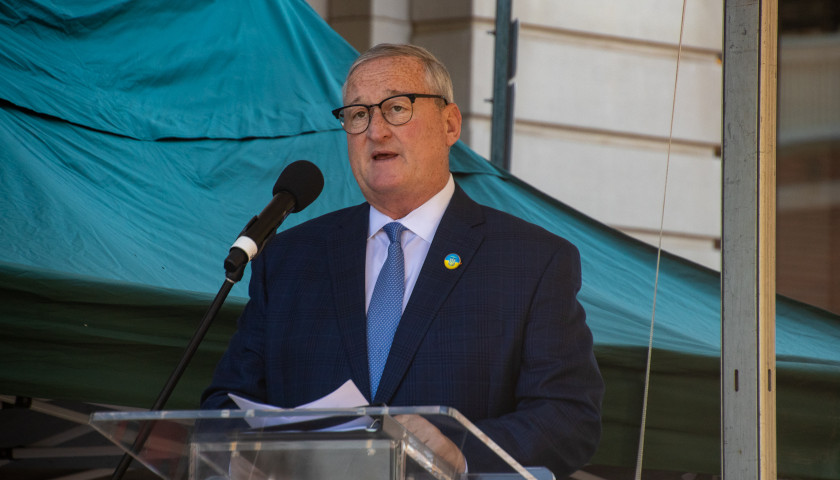 A moment of frustration for Philadelphia Mayor Jim Kenney has led to two city councilmen to call for his resignation.

Kenney’s comments came after a shooting incident where two police officers were injured during the city’s Fourth of July celebration on the Benjamin Franklin Parkway. During a post-midnight press conference, he spoke about the stress and concern brought by large events in the city.