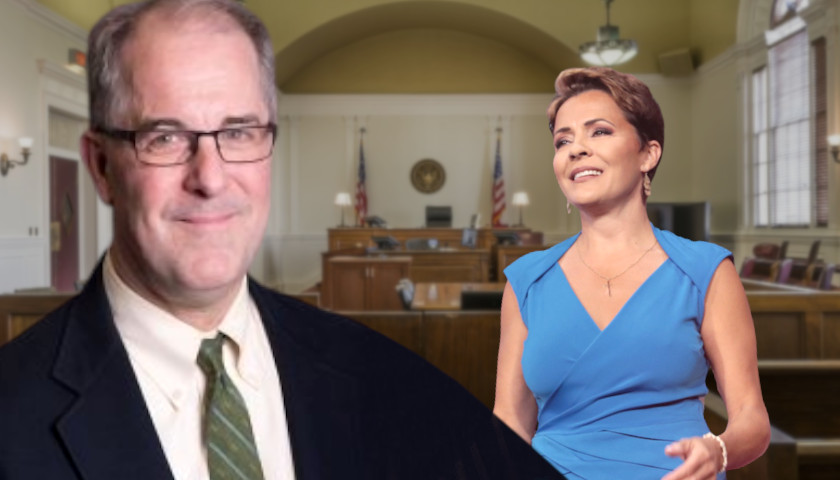 “Despite media claims, Lake’s lawsuit reveals serious flaws in Maricopa’s handling of mail-in ballots-violations of procedures and possibly law. If the suit is dismissed it is due to gaps in AZ law, not lack of substance,” Kline tweeted in response to a New York Times article covering Lake’s lawsuit.