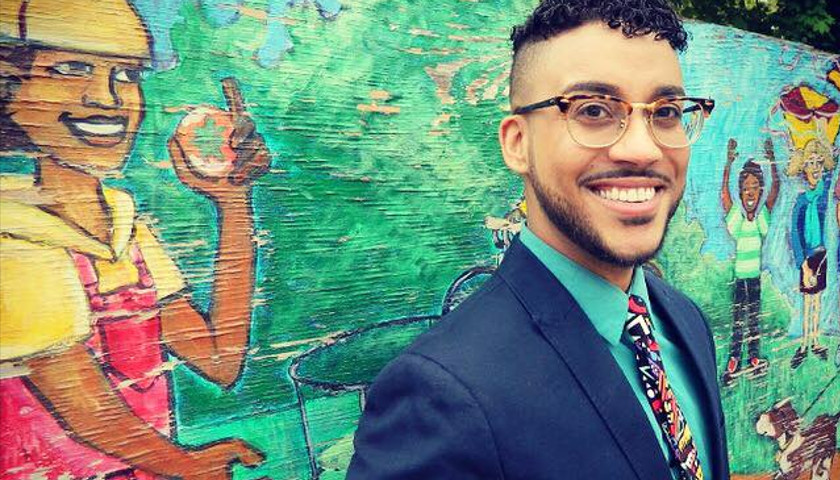 Minneapolis City Councilmember Phillipe Cunningham once claimed that “community engagement” is key to defunding the police. Now, Cunningham has canceled his “Community Office Hours” after facing backlash due to the council’s efforts to defund law enforcement.

Cunningham has served on the council since 2017, when he became the second female-to-male transgender person elected to public office in the U.S. Cunningham also took a key role in the push to amend the City Charter to defund the police in June, and presently heads up the continued action towards this goal. 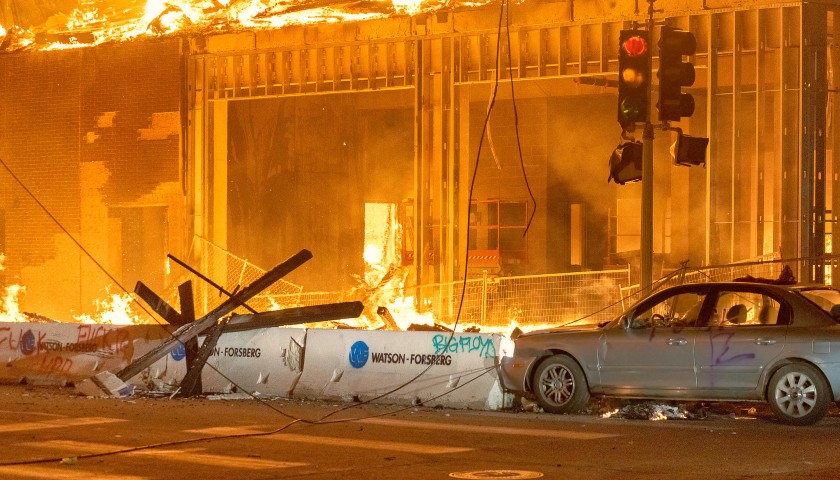