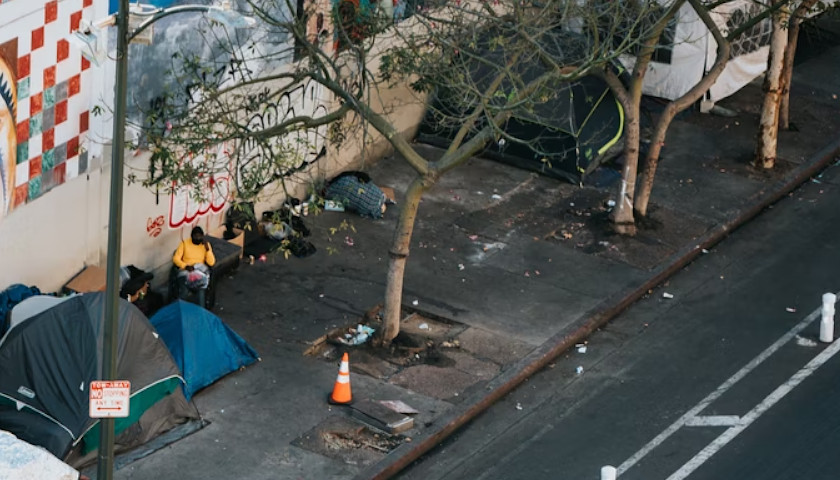 Phoenix City councilman Sal DiCiccio shared that a group of Arizona home and business owners recently filed a complaint against the City of Phoenix over its handling of the homeless population.

“Phoenix has long pushed homeless into Neighborhoods. People are fed up and taking matters into their own hands,” tweeted Phoenix City Councilman Sal DiCiccio. “If Phoenix is allowed to push this problem into their neighborhood, your neighborhood will be next.”