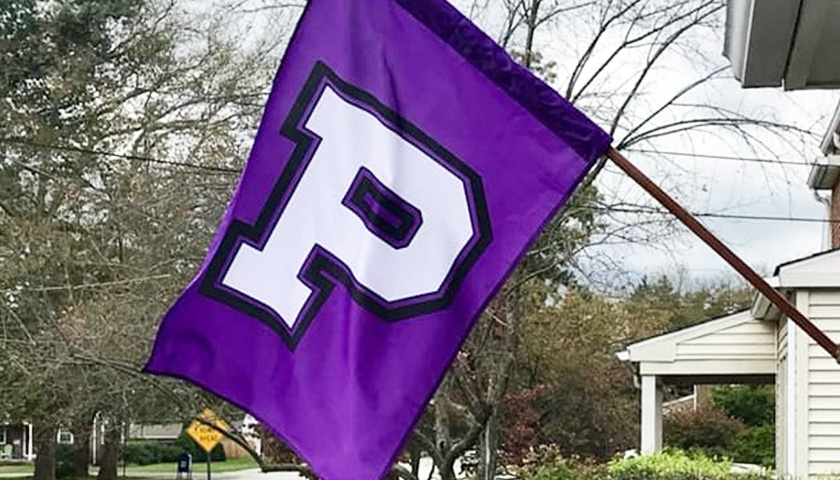 A Philadelphia-area public school finance director was sentenced to more than a year in prison after he embezzled $100,000 from a school district over a seven-year period.

Christopher Gehris, an employee in the Phoenixville Area School District and its finance director since 2018, stole $94,613 from the district, according to a press release from the Department of Justice.