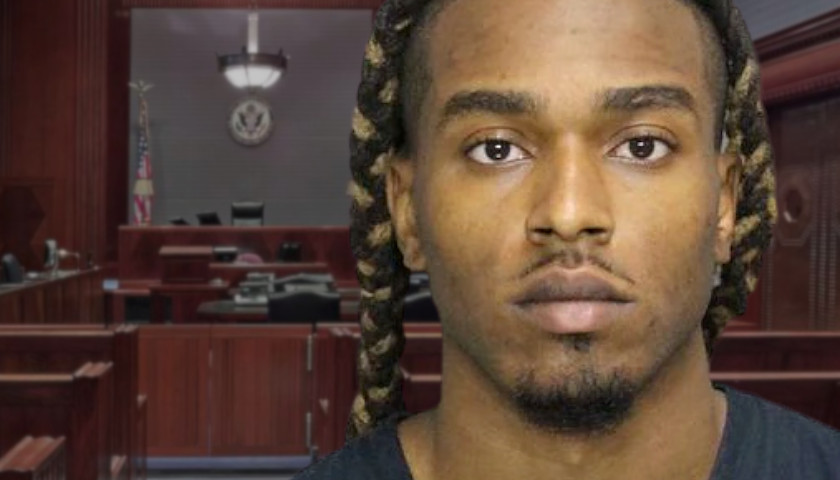 A man described as a “lone shooter” was arrested in Chamblee Thursday and charged with the murder of a Kennessaw golf pro, along with two others.