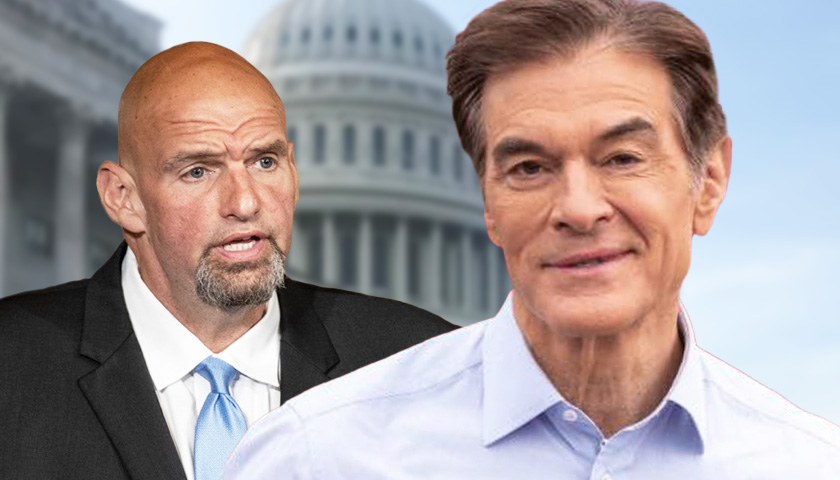 Pennsylvania GOP Senate nominee Dr. Mehmet Oz is touted an endorsement from the Pittsburgh Post-Gazette, a major newspaper in the state whose readership is largely in Democratic opponent John Fetterman’s home county.

The editorial board of the Post-Gazette, Pennsylvania’s second-largest paper, questioned Fetterman’s capabilities in a Sunday opinion piece. The board said Fetterman’s “lack of transparency” following a serious stroke he suffered in May “suggests an impulse to conceal and a mistrust of the people.” The paper also said Fetterman’s “life experience and maturity are also concerns” as he has “lived off his family’s money for much of his life.”