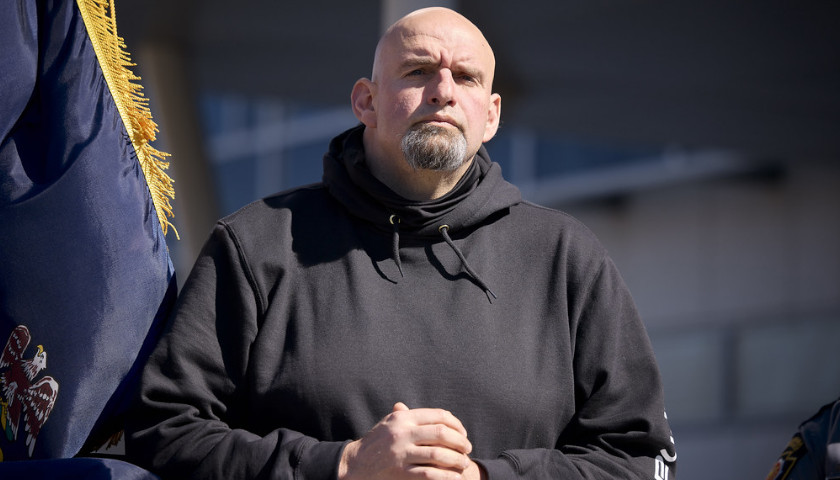 A major newspaper in Pennsylvania questioned Democratic Lt. Gov. John Fetterman’s ability to serve in the Senate in a Tuesday editorial after he declined another debate with Dr. Mehmet Oz.

“Pennsylvania Lt. Gov. and U.S. Senate candidate John Fetterman has not fully recovered from the serious stroke he suffered in May,” the editorial board of the Pittsburgh Post-Gazette said. “His campaign has acknowledged his obvious struggles with ‘auditory processing’ and speech, but the persistence of those struggles has contrasted with the campaign’s rosier predictions of a return to the rigors of campaigning, including debating his opponent, Mehmet Oz.”