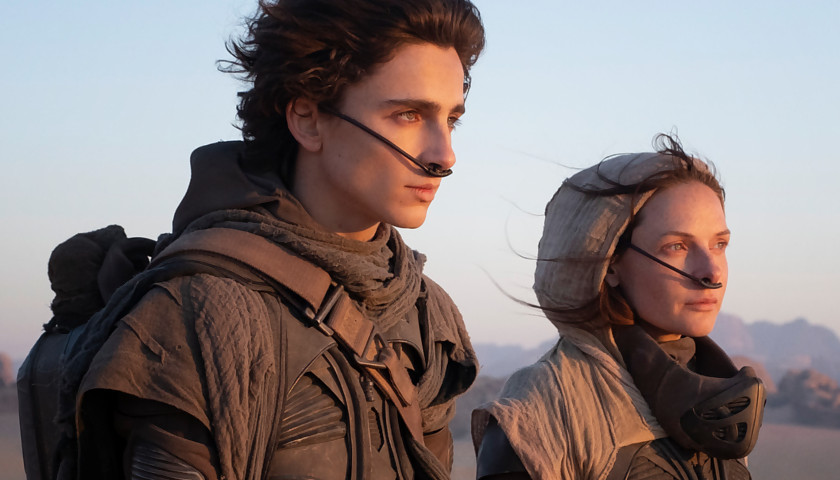 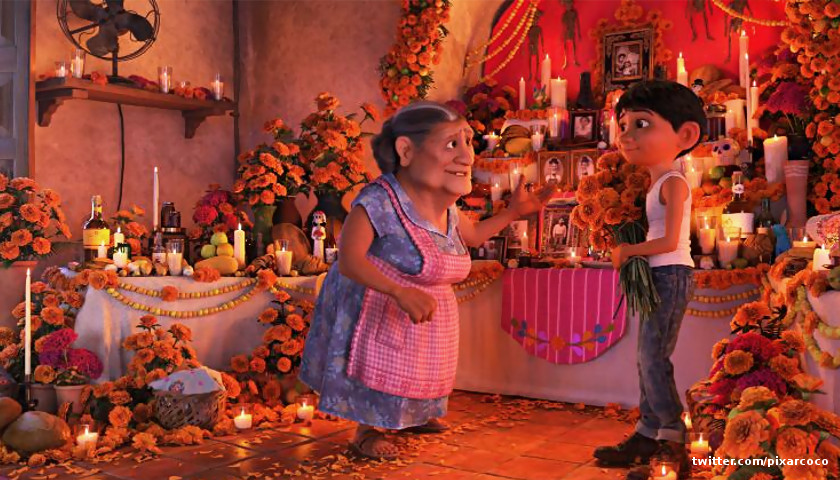 The animated Disney and Pixar hit “Coco” ruled at the North American box offices for a second week, figures out Sunday showed, beating out superheroes, dramas and Christmas comedies. The film tells the story of a 12-year-old Mexican, Miguel (Anthony Gonzalez), who longs to become a musician but faces a…