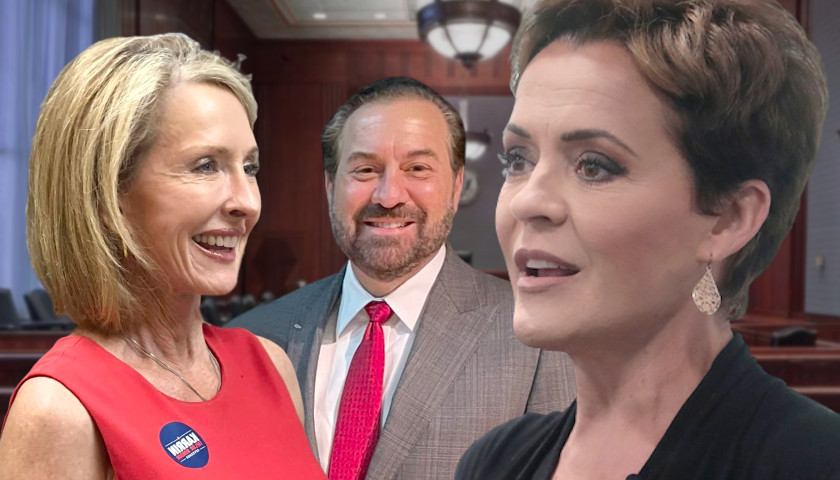 Trump-endorsed Arizona gubernatorial candidate Kari Lake has filed a complaint with Arizona Attorney General Mark Brnovich against Gov. Doug Ducey for using a state government helicopter to fly back from a campaign event with her opponent Karrin Taylor Robson after he hosted a campaign event with Robson.

The complaint letter from Lake’s attorney Tim La Sota stated, “The state airplane is not a shuttle service that can be rented out by wealthy politicians when the private jet they normally use is unavailable. And the Governor has no power under the law to permit such effective rental agreements to those he favors politically. Surely after over a decade in public office he must know this.” 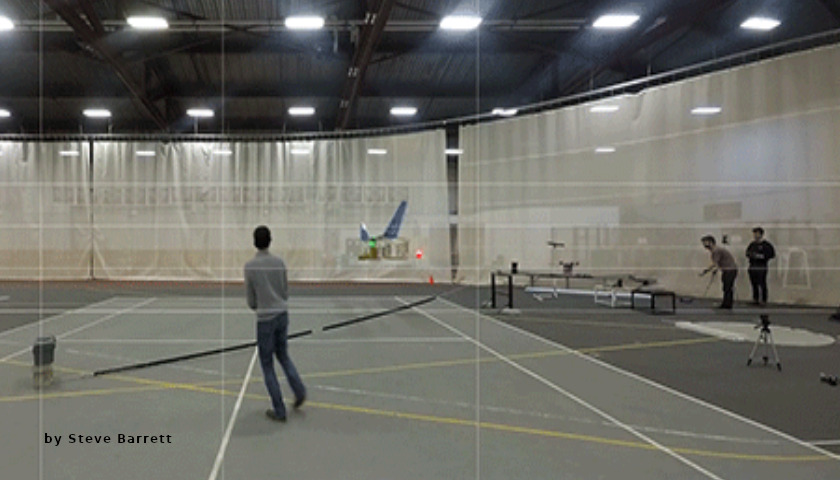 Some 115 years after the first powered flight, scientists have developed a radical new approach toward flying in the form of a small, lightweight and virtually noiseless airplane that gets airborne with no moving parts like propellers or turbine blades. Massachusetts Institute of Technology (MIT) engineers on Wednesday described successful…