A lawsuit filed by two police officers after separate use-of-force incidents claiming that they are entitled to protection under Florida’s recently-adopted Marsy’s Law Constitutional amendment will head to the state Supreme Court for a decision.

“A three-judge panel of the 1st District Court of Appeal last month sided with two Tallahassee police officers, who argued that, as victims, they were entitled to privacy protections included in Marsy’s Law,” WFSU reported. 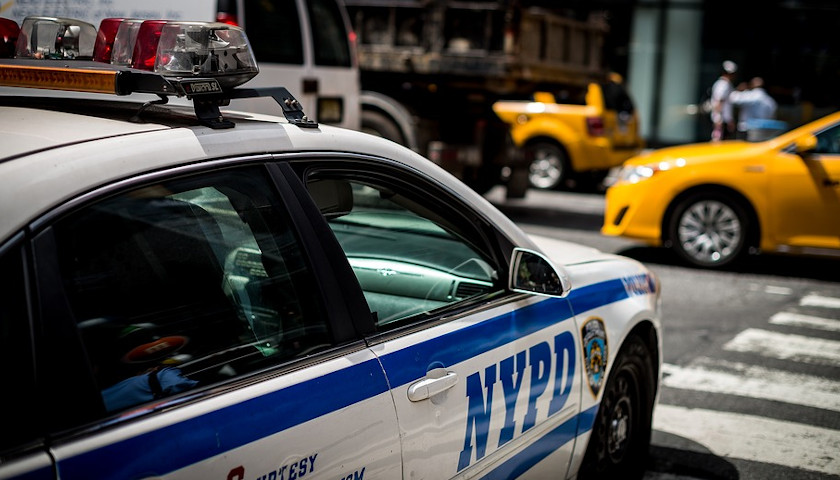 A public school district in New York state is facing criticism after it promoted a children’s book that falsely claims that police target black people instead of White people, and that black people are more likely to be shot, as reported by Fox News.

In the city of Binghamton, the Police Benevolent Association (PBA) denounced the city’s school district for their promotion of the book “Something Happened In Our Town.” The book, which was selected by the school as the “Book of the Month” for April for MacArthur Elementary School, was read aloud to students.