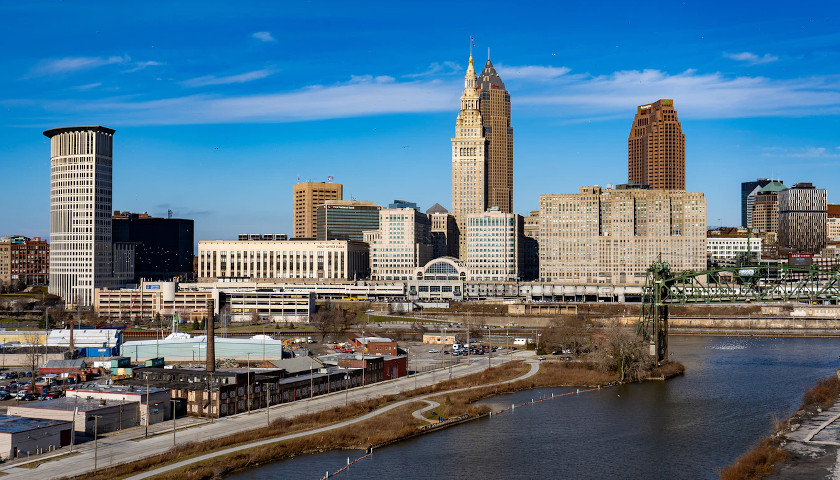 Federal agents will be sent to Cleveland as part of “Operation Legend.” The operation, named after four-year-old Legend Taliferro who was killed in Kansas City, was created to help combat the uptick in violence in the wake of the George Floyd Protests. Cleveland Police Chief Calvin Williams stressed that there will not be “Federal Troops” in the city.