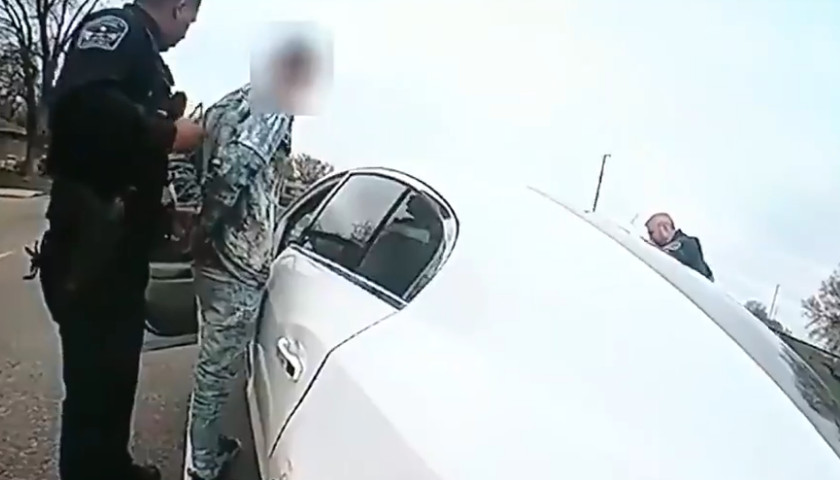 Brooklyn Center Police Chief Tim Gannon described the officer involved shooting that led to the death of Daunte Wright as an “accidental discharge” during a Monday press conference.

Gannon played partial body-camera video from the Sunday incident, which shows a female officer threatening to deploy her Taser and expressing distress after shooting Wright, who was pulled over for a traffic violation around 2 p.m. Sunday.