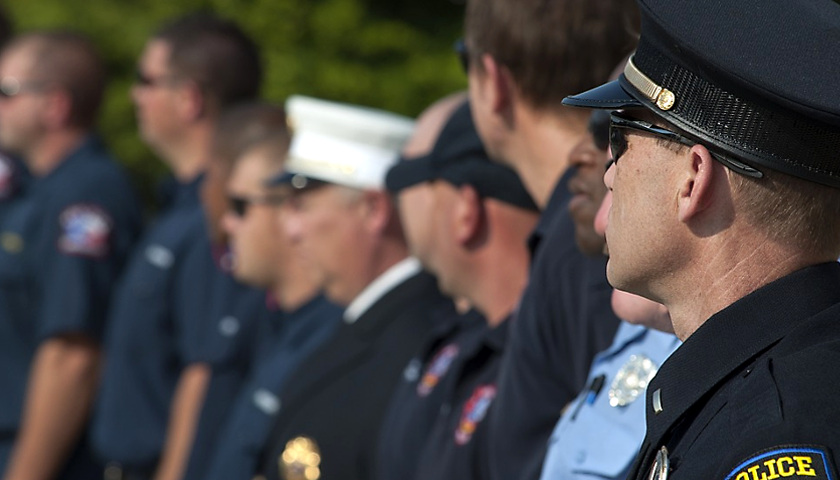 In rural southwest Virginia, the number of police officers quitting their jobs is turning heads.

“In total, Roanoke County saw 28 of its police officers leave during 2020, about one-fifth of its department,” The Roanoke Times reported. “That is both abnormal and normal all at once — abnormal because it’s twice as high as the turnover the agency would expect in a typical year. Normal because it tracks with a surge in police departures unfolding nationwide.”