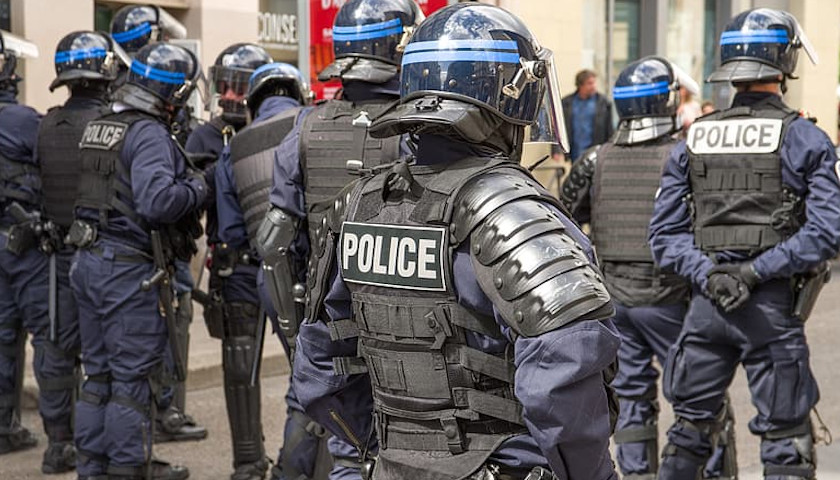 A professional association of police chiefs and sheriffs from across the country announced more than 2,000 law enforcement officers were injured in the first weeks of protests that erupted over the summer following the police killing of George Floyd, according to a report released in October.

The Major Cities Chiefs Association, comprised of local law enforcement heads from the 69 largest police agencies in the United States and nine in Canada, revealed compiled data from protests between May 25 and July 31 in the association’s member cities.