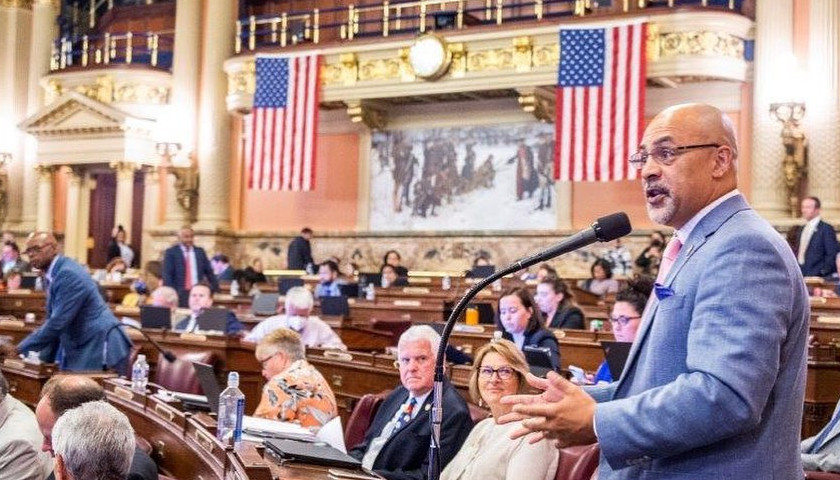 In a memorandum on his upcoming bill, he suggests that current state law empowers police to act as “judge, jury and executioner” of fleeing suspects. 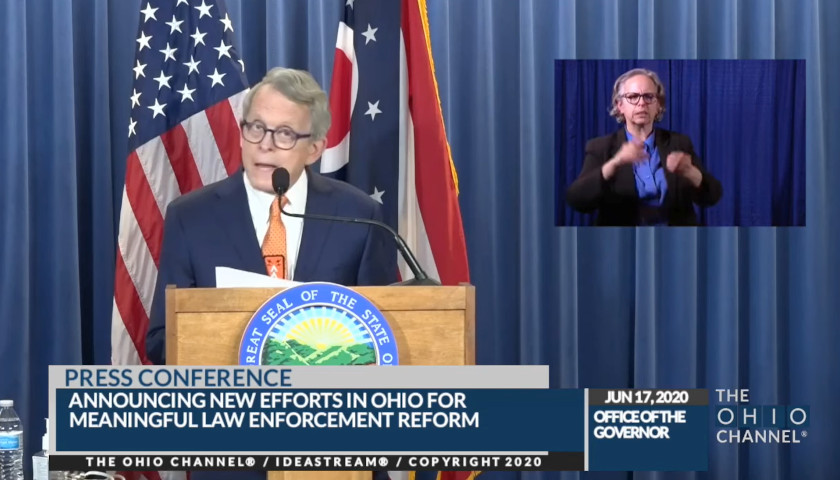 All shootings by Ohio police officers and any deaths of individuals in custody would be investigated by independent agencies under a proposal announced Wednesday by Republican Gov. Mike DeWine in his first major response to days of protests over police treatment of minorities.

As part of the proposal, the State Highway Patrol, which is under DeWine’s direct supervision, will no longer investigate its own shootings, the governor said. 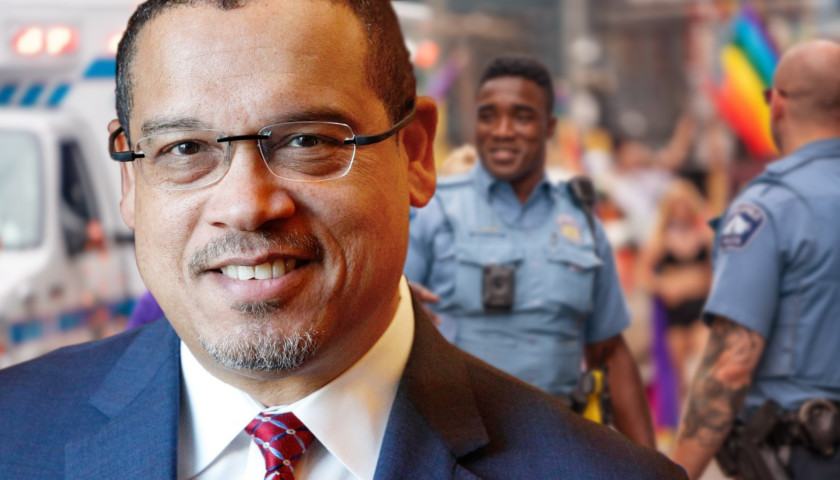 A working group on police-involved shootings convened by Minnesota Attorney General Keith Ellison has recommended implicit bias training for all of the state’s law enforcement officers. 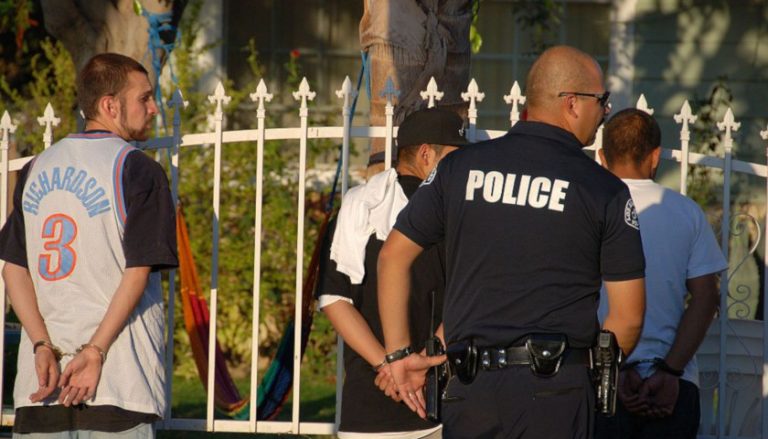