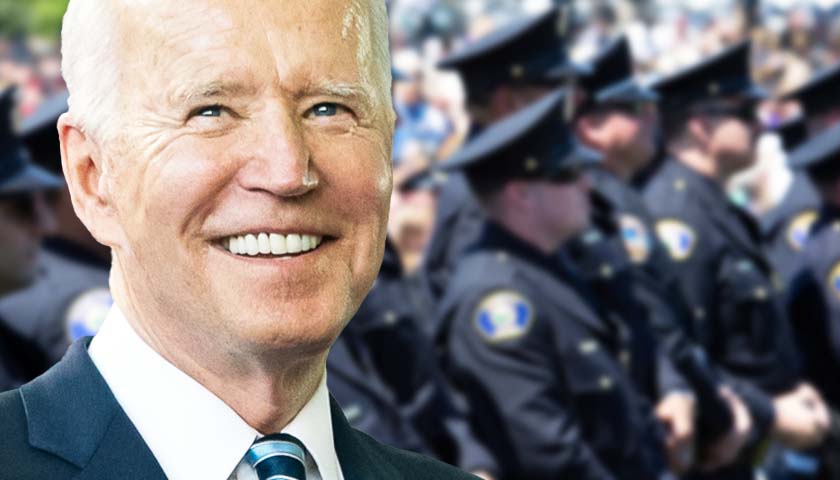 President Joe Biden plans to roll out executive actions on police reform in honor of Black History Month this February, three sources familiar with the matter told NBC News, despite the fact that most black Americans polled support a police presence in their communities.

White House press secretary Jen Psaki during a briefing Thursday said: “We’re very supportive of the efforts to negotiate police reform on a bipartisan level. Obviously, that didn’t move forward as we would have hoped.” 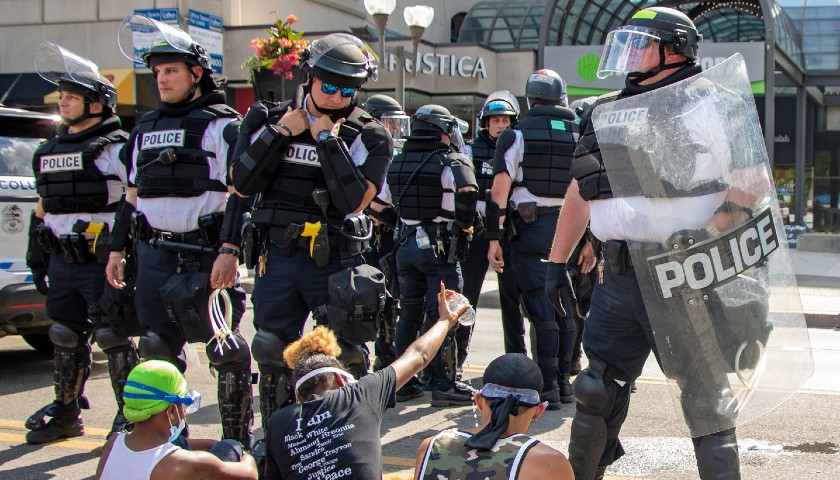 As calls for police reform and defunding police departments across the nation continue, a new report shows Ohio ranks in the bottom half of spending compared to the rest of the country.

MoneyGeek, a personal finance technology company, analyzed the $200 billion spent on policing and corrections by state and local governments.