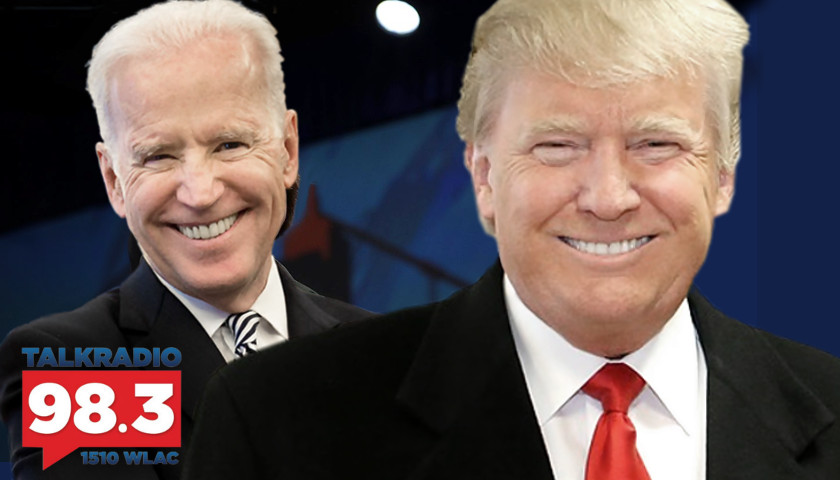 Monday morning on The Tennessee Star Report with Michael Patrick Leahy – broadcast live from Music Row on Nashville’s Talk Radio 98.3 and 1510 WLAC weekdays from 5:00 a.m. to 8:00 a.m. – Leahy was joined in studio by the all-star panelist Crom Carmichael.

Near the end of the second hour, Carmichael differentiated between a Biden versus Trump campaign citing that Biden’s would be one of feelings and Trump’s as policies. He made an important point noting that Trump has brought back manufacturing jobs leading to more jobs and higher pay within the Black and Latino communities without the use of Obama’s “magic wand.”