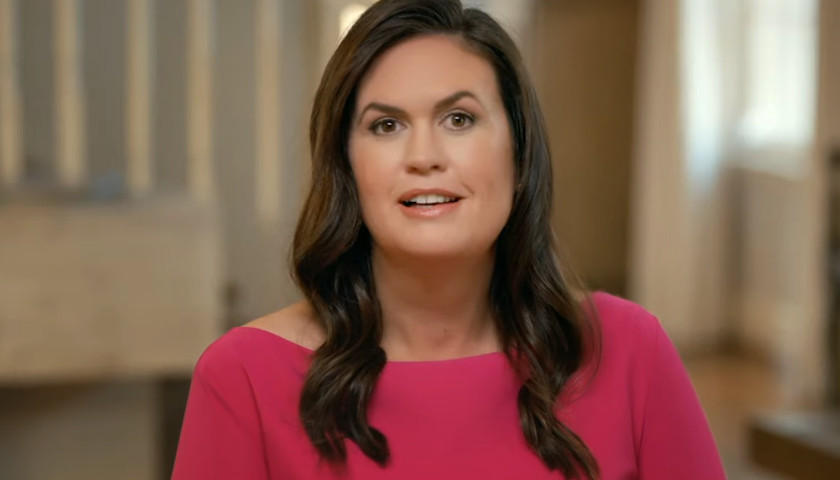 Sarah Huckabee Sanders, the former press secretary to President Donald Trump, announced Monday that she will run for governor of Arkansas.

Sanders, an Arkansas native and daughter of former Arkansas Gov. Mike Huckabee, announced her decision in a recorded message, discussing her time in the Trump administration and criticizing the “radical left.”