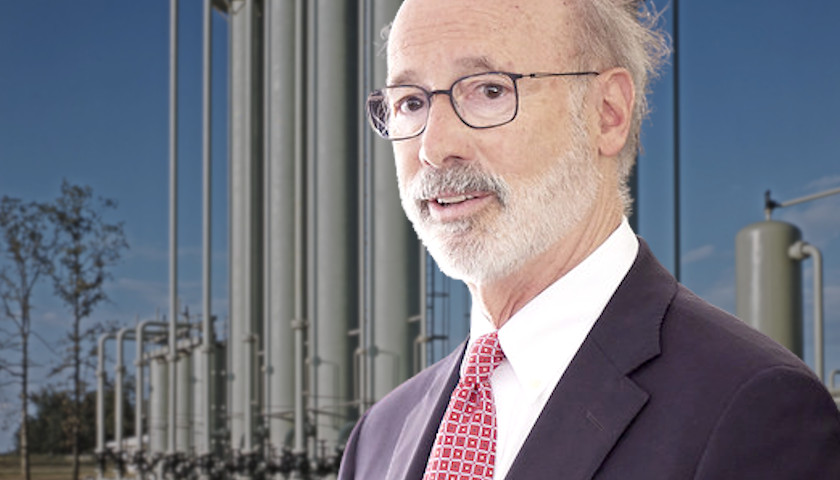 While Pennsylvania’s Republican-controlled General Assembly has been at odds with Democratic Gov. Tom Wolf on spending and budget priorities, both parties have shown bipartisan cooperation for billions in energy-related federal funds.

Pennsylvania’s congressional delegation, along with Wolf, issued a letter lending their support for a hydrogen hub in the state that would “modernize our industrial and manufacturing base with less carbon intensive forms of energy,” according to the letter.