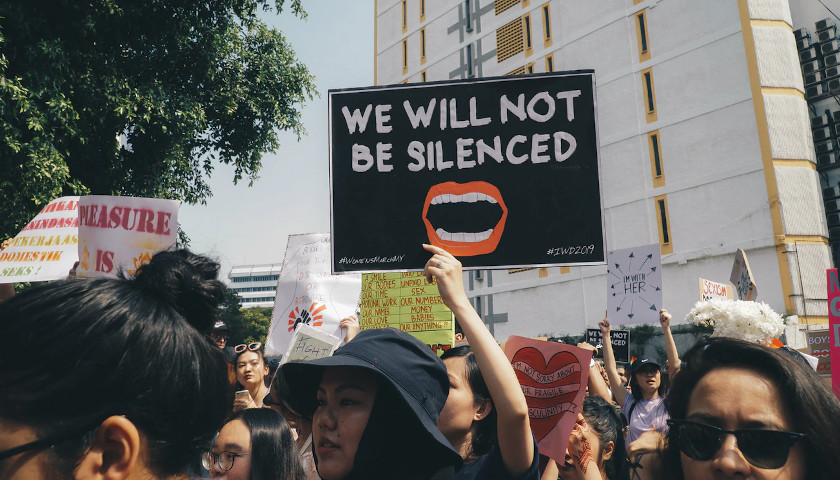 Self-censorship is on the rise according to a new Cato Institute survey that reports nearly two-thirds of Americans are afraid to share their political views.

A new CATO Institute/YouGov national survey found 62% of Americans say the political climate today prevents them from saying what they believe. This is up several points from 2017 when 58% of Americans said they were afraid to share their political beliefs.