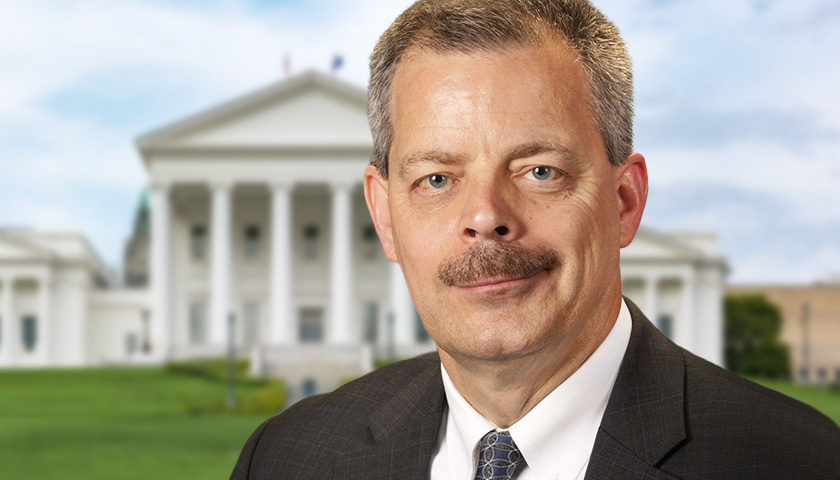 The Office of the State Inspector General (OSIG) is investigating a contract for a $268,000 Virginia Tourism Authority (VTA) ad featuring Governor Glenn Youngkin made by Poolhouse, a firm used heavily by Youngkin. Democratic leaders in the General Assembly requested the investigation in a letter earlier in October, hinting that through the contract, Youngkin may have used tax funds to buy the equivalent of a campaign ad.

“The chosen vendor has no history of working with the state or the VTA,” Senate Majority Leader Richard Saslaw (D-Fairfax) and House Minority Leader Don Scott (D-Portsmouth) wrote in the letter obtained by The Richmond Times-Dispatch. “The Authority has never featured a Governor in advertising of this type in prior campaigns. It is well-known that the Governor is conducting a preliminary campaign for the Republican Nomination for President and has opened two federal campaign accounts – ‘Spirit of Virginia’ and ‘America’s Spirit’ – to support his activities and federal candidates in anticipation of his Presidential run and such an ad would confer taxpayer benefits on him while he builds his name identification and familiarity with persons outside of Virginia in anticipation of his run.”