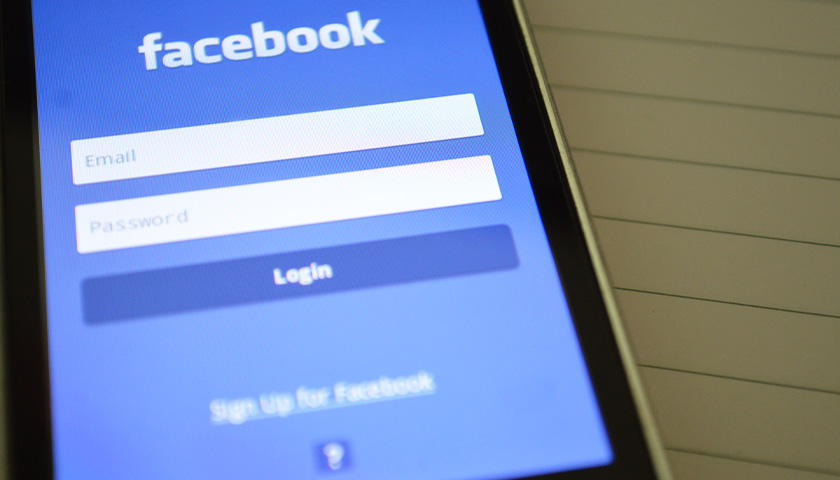 The Department of Homeland Security has left open a special feature that allows government officials to flag Facebook posts for misinformation after scrapping a controversial advisory board tasked with developing guidelines for social media censorship, the Intercept reported Monday.

DHS announced plans for a Disinformation Governance Board to “develop guidelines, standards, guardrails to ensure that the work that has been ongoing for nearly 10 years does not infringe on people’s free speech rights, rights of privacy, civil rights, and civil liberties,” DHS Secretary Alejandro Mayorkas told the Senate Homeland Security and Governmental Affairs Committee in May, according to The Hill. While DHS shuttered the initiative after an onslaught of bipartisan opposition decrying the potential censorship, the Intercept found through an analysis of public and leaked documents that government efforts to police tech companies goes on.