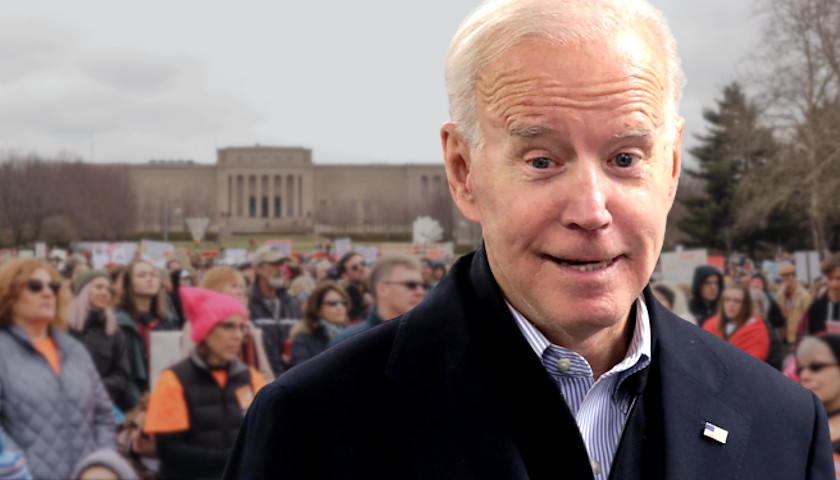 “Joe Biden just yesterday indicated he would not send the National Guard into cities and states where left-wing mobs are rioting – in Portland’s case, for more than three months. Last month he issued a written statement specifically about Portland, in which he called the rioters ‘peaceful protestors’ and accused federal law enforcement officers of ‘stoking the fires of division’ while the mob was literally setting fire to the federal courthouse. …” 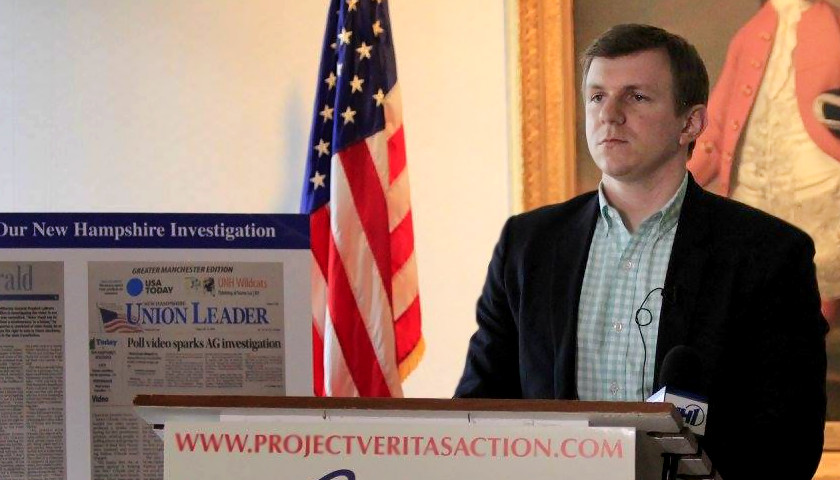 The lawsuit calls Oregon’s laws regarding undercover journalism “unconstitutional,” and says that the law prohibits journalists from “exercising their First Amendment rights to engage in undercover newsgathering.” 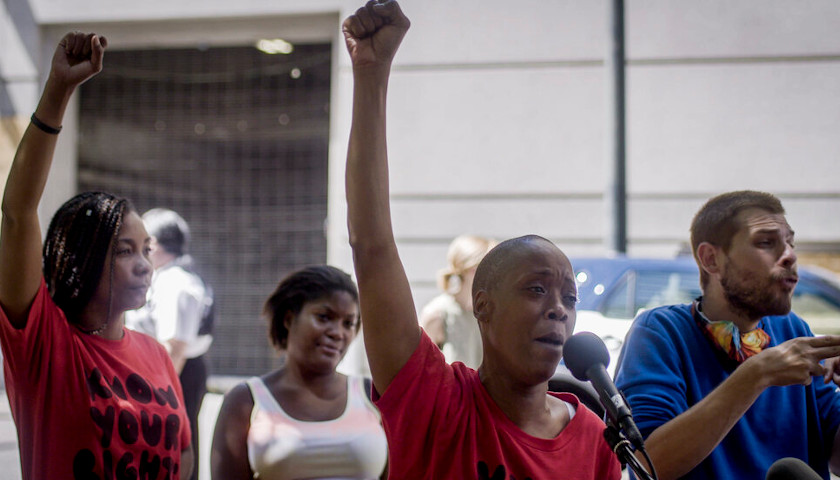 People arrested in Portland since late May on non-violent misdemeanor charges during the protests that have racked Oregon’s largest city for more than two months won’t be prosecuted.

The new policy announced Tuesday recognizes the outrage and frustration over a history of racial injustice that has led to the city’s often violent protests and the practical realities of the court system, Multnomah County District Attorney Mike Schmidt said. It is running more than two months behind in processing cases because of COVID-19.