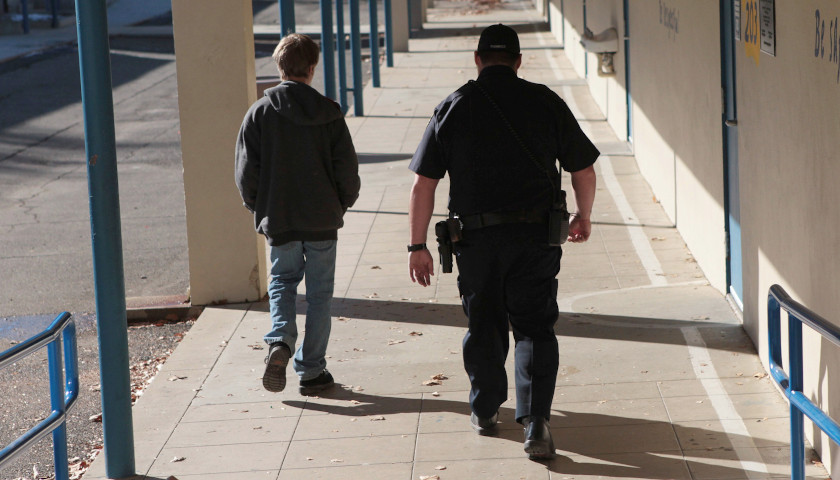 An increasing number of cities are rethinking the presence of school resource officers as they respond to the concerns of thousands of demonstrators — many of them young — who have filled the streets night after night to protest the death of George Floyd.

Portland Public Schools, Oregon’s largest school district, on Thursday cut its ties with the Portland Police Bureau, joining other urban districts from Minneapolis to Denver that are mulling the fate of such programs. Protesters in some cities, including Portland, have demanded the removal of the officers from schools.