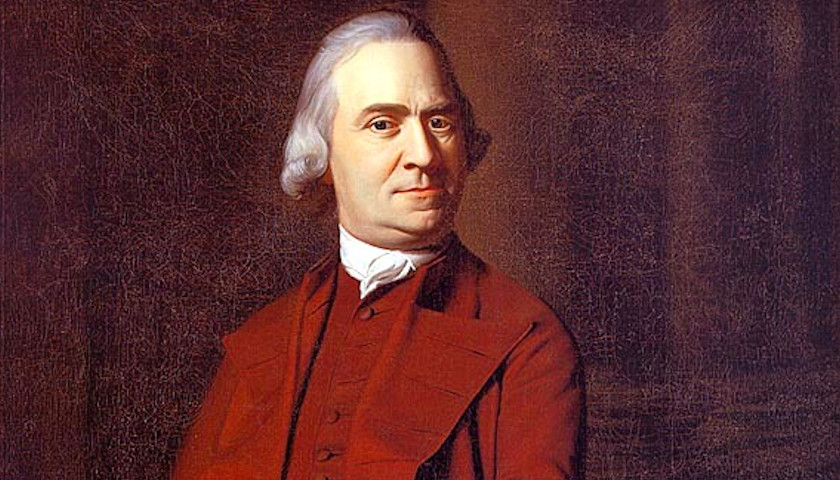 In 2018, Rod Dreher published The Benedict Option: A Strategy for Christians Living in a Post-Christian World. In it, he argued that Christians needed to recognize that this is a post-Christian society, and that they should withdraw as much as possible from it and build up private Christian communities. His inspiration for this concept is Saint Benedict of Nursia, who founded 12 different communities for monks, which became repositories of learning and civilization during the barbarism that ensued after the collapse of the Roman Empire.