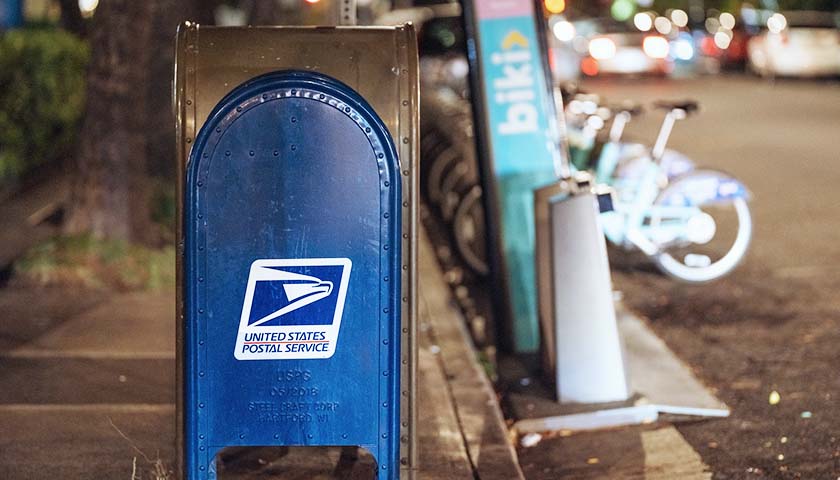 Ohio’s issues with mail theft and violence against postal workers do not appear to be slowing, as postal workers in Cleveland are taking extraordinary measures to keep thieves from stealing mail.

Just a week after The Ohio Star reported on a string of robberies of postal workers in the Columbus area, Cleveland’s United State Postal Service (USPS) employees have been forced to tape shut their ubiquitous blue mailboxes to prevent thieves from breaking in and stealing mail, according to reports.