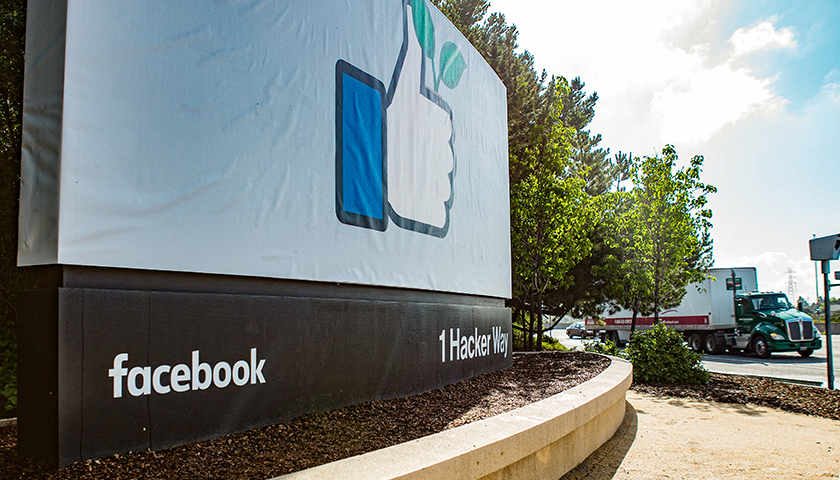 Facebook is remaining silent as to whether it will change its content policy regarding Kenosha shooter Kyle Rittenhouse, who was found not guilty of several charges Friday.

During riots in Kenosha, Wisconsin, in August 2020 after the shooting of Jacob Blake, Rittenhouse, then seventeen years old, shot three men in self-defense during an altercation, killing two of them. Rittenhouse was later arrested and charged with intentional homicide before being acquitted on all charges Friday afternoon.