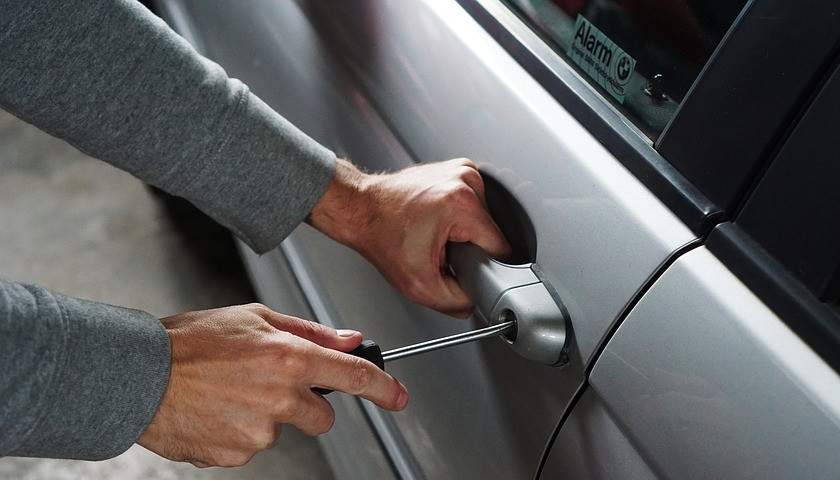 The Metro Nashville Police Department (MNPD) is once again pleading with Nashvillians to be careful if they plan on leaving weapons in their cars. 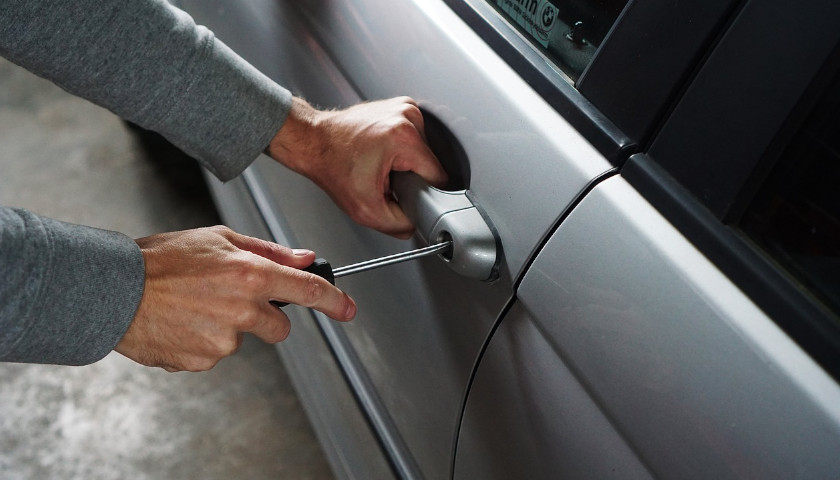 The Metro Nashville Police Department (MNPD) is once again seeing an increase of stolen weapons this year.

“[To] date, 823 guns have been reported stolen this year compared to 578 at this time last year,” MNPD spokeswoman Kristin Mumford told The Tennessee Star. “I will add that through PRISM efforts (Precision Recovery Initiative Securing Munitions/Motor Vehicles), recovered firearms are up 27% or 217 more guns recovered than last year at this same time. Regarding PRISM, this is an effort to combat violent crime by working to recover guns and stolen vehicles which are often used in the commission of these crimes.”