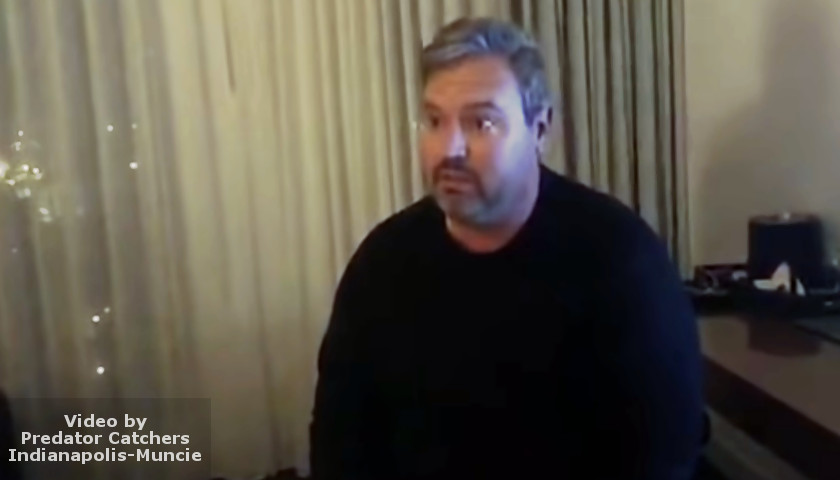 A corporate director at Facebook is out of the company after the release of what appeared to be footage of him being caught in an underage sex sting operation.

Jeren Miles, formerly a manager of global community development at Facebook parent company Meta, departed the company after video of the apparent bust was posted to the YouTube channel of the amateur group PCI Predator Catchers Indianapolis.