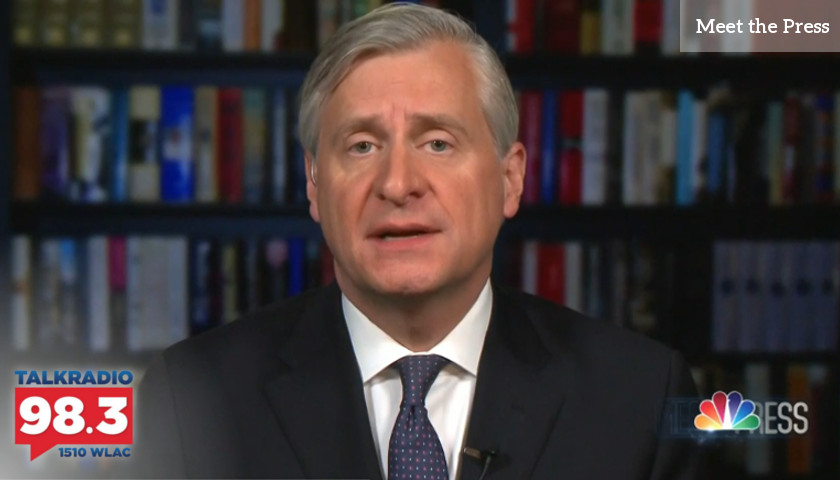 During the second hour of Monday’s Tennessee Star Report with Michael Patrick Leahy, all star panelist Crom Carmichael discussed historian Jon Meacham’s recent comments on Meet the Press where he again referenced Trump as being a monarchical ruler. Carmichael observed Meacham as a person filled with contempt and arrogance as he continues his repetitive anti-Trump narrative. He added that he thought Meacham would never speak with those who disagree with him and that for someone so intelligent, he lacks adding anything new to the conversation.