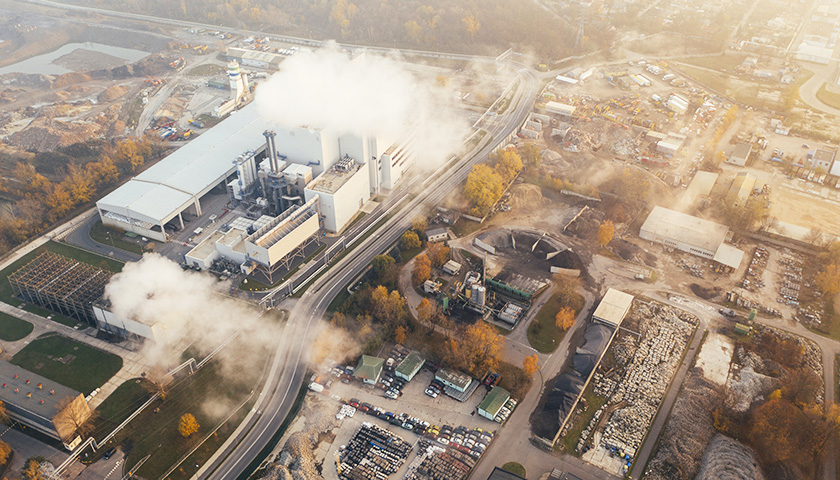 The U.S. Senate on Sunday passed a $740 billion new taxing and spending bill that seeks to combat climate change and allow the government to control the price of prescription medications, among other things.

No Republicans voted for the bill, named the Inflation Reduction Act of 2022, in the divided 50-50 Senate, forcing Vice President Kamala Harris to break the tie. The measure must return to the House for a concurrence vote after senators passed several amendments Sunday. The House is expected to take the bill up again on Friday. If the House concurs, President Joe Biden has indicated he will sign it.