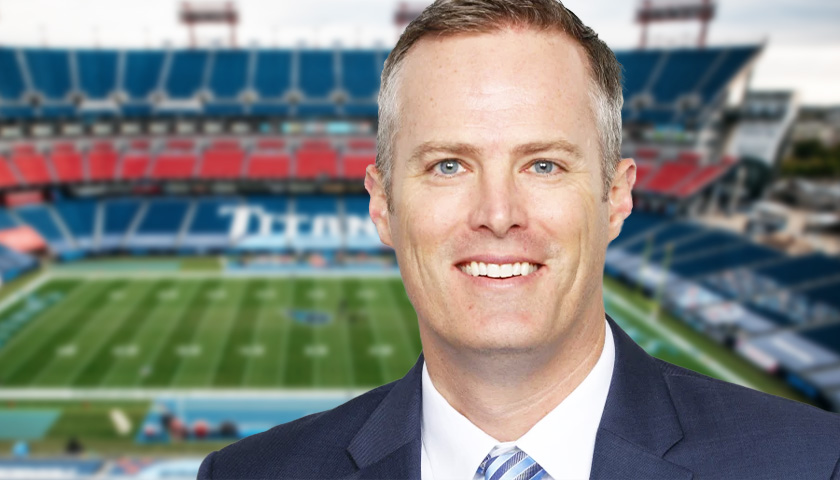 There is not a manual that states the NFL standards for stadiums, even though the language of “first class” is carried forward from the current stadium lease agreement and incorporated in the term sheet between Metro Nashville, the Sports Authority, the Tennessee Titans and the to-be-formed StadiumCo for the new stadium.

Burke Nihill, President and CEO of the Tennessee Titans (pictured above) shared the insight with the Nashville Metropolitan Sports Authority, at a special-called meeting held on Thursday, November 10 at Nissan Stadium, the team’s current home.