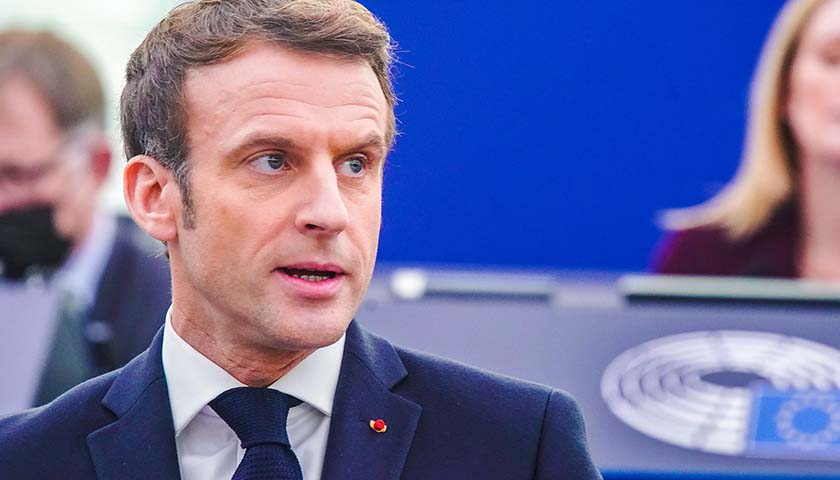 French President Emmanuel Macron announced Thursday that his government would add at least six nuclear power plants to its arsenal in the coming decades.

“We are fortunate in France to be able to count on a strong nuclear industry, rich in know-how and with hundreds of thousands of jobs,” Macron said during remarks in the city of Belfort earlier in the day, France 24 reported.