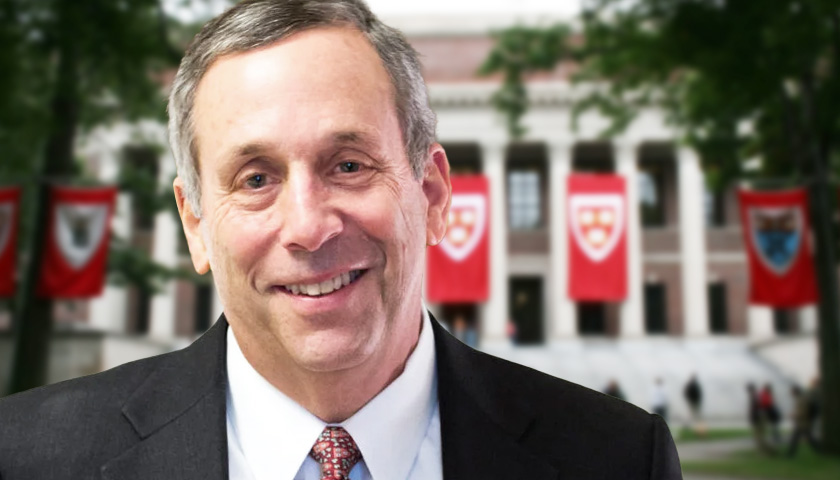 Harvard University will allocate $100 million to study and address its history with slavery, according to a Tuesday announcement from the university’s president.

The university released a report from the Committee on Harvard and the Legacy of Slavery and announced a $100 million fund to implement the report’s recommendations, according to an announcement from President Larry Bacow. The report listed numerous recommendations including how Harvard “can redress” its “legacies with slavery” through teaching, research and service.