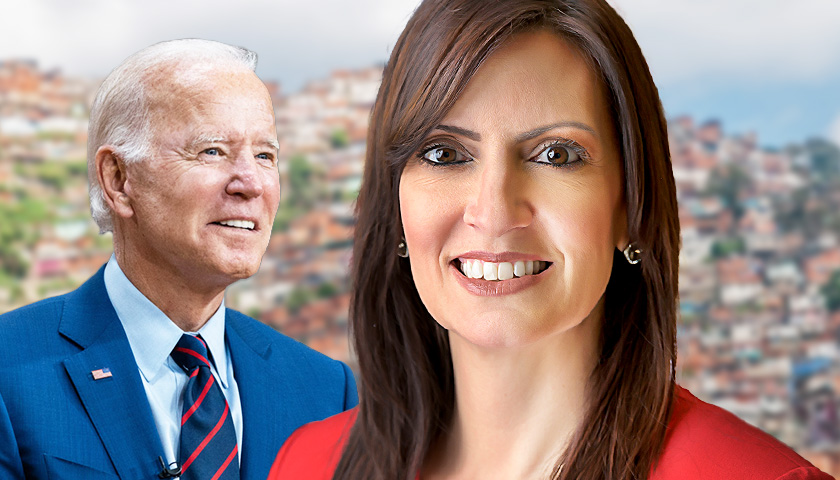 “Rather than making America energy-independent, Biden wants to buy oil from Maduro — yet another murderous thug. Troubling pattern from this administration as they continue to embolden our enemies,” said Nuñez.

Nuñez was born in Miami and her parents lived under the reign of Fidel Castro. She was elected as Florida’s first Hispanic female lieutenant Governor of Florida in 2018.

Nuñez was referring to a New York Times report which indicated that senior U.S. officials with the Biden administration traveled to Venezuela on Saturday to meet with the government of President Maduro. The purpose of the meeting was to step up efforts to separate Russia from its remaining international allies amid a widening standoff over Ukraine.

The meeting was also related to oil. 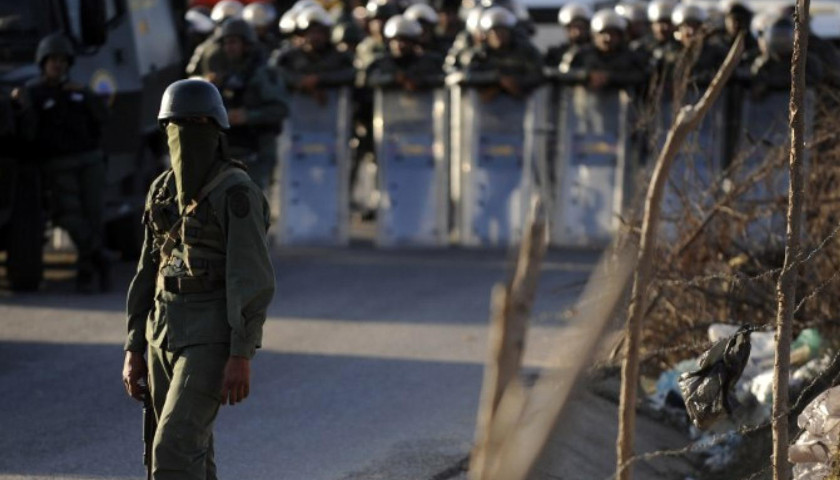 Venezuelan soldiers have blocked a key border crossing to prevent the delivery of humanitarian aid from the United States and other foreign nations. A giant orange tanker and two large blue shipping containers were moved into the middle of a bridge connecting Venezuela to Colombia Wednesday, with armed guards patrolling… 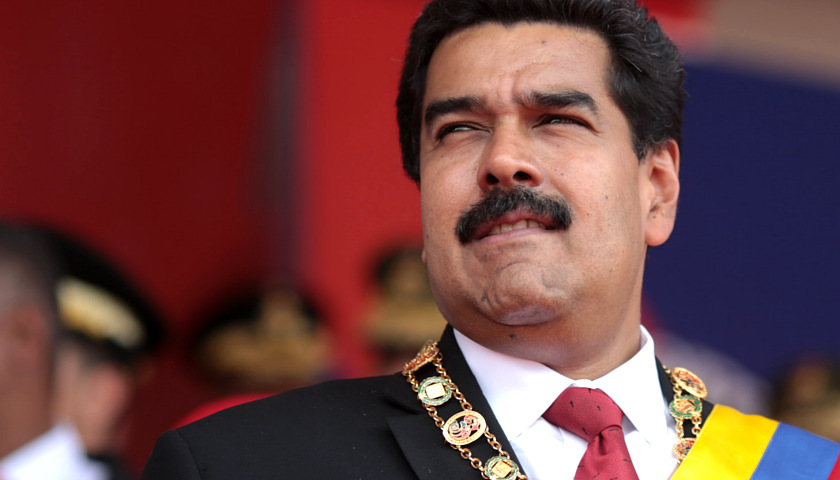 Reuters   Venezuela on Monday slashed five zeros from prices as part of a broad economic plan that President Nicolas Maduro says will tame hyperinflation but critics call another raft of failed socialist policies that will push the chaotic country deeper into crisis. Streets were quiet and shops were closed…