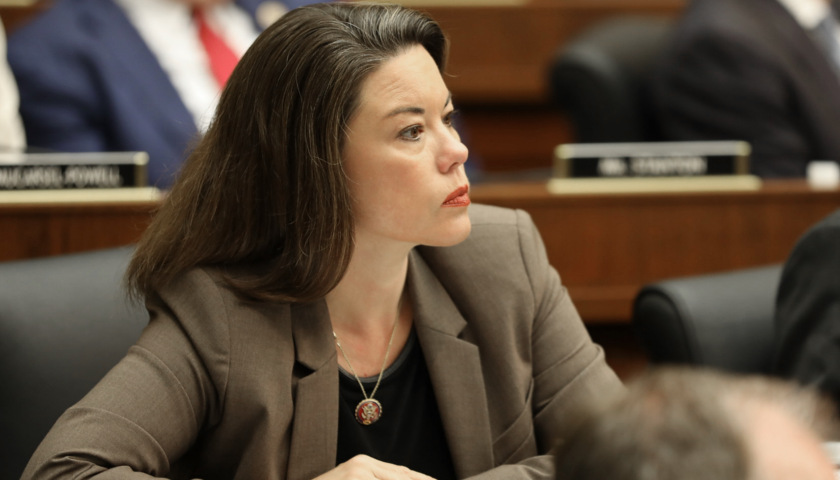 U.S. Rep. Angie Craig of Minnesota recently accepted money from New York U.S. Rep. Alexandria Ocasio-Cortez — a donation that is controversial even among her fellow Democrats.

AOC, who identifies as a socialist, formed her own PAC called “Courage to Change” last year in a bid to distance herself from the establishment left. Now, she uses this organization to bankroll potential allies like Craig, who was recently given $5,000.