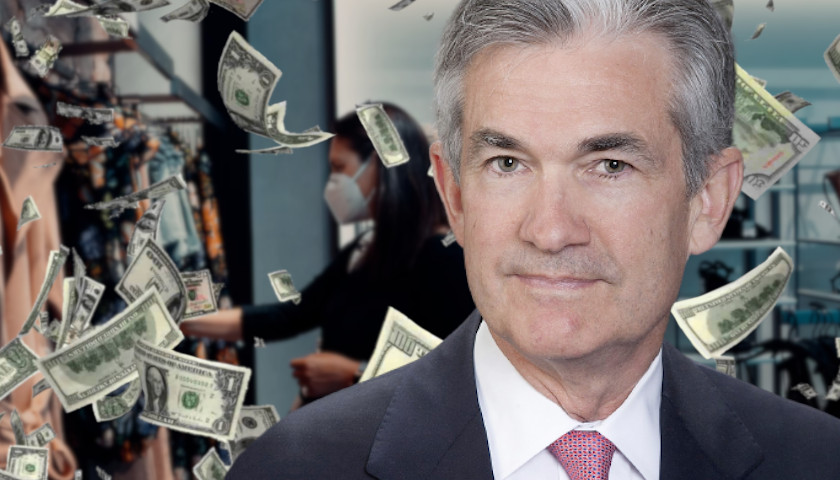 The price of goods throughout the economy rose at its fastest level in decades despite assurances from Federal Reserve Bank Chairman Jerome Powell earlier this month that the central bank would get inflation under control.

The personal consumption expenditures price index (PCE) surged 6.4% in February on a year-over-year basis, the fastest pace since January 1982, the Commerce Department announced Thursday. The Dow Jones estimate projected core PCE, which strips out food and gas, would increase by 5.5%.